“As Amy Jo Martin says, Social Media is changing the way we communicate and the way we are perceived, both positively and negatively. Social media is the ultimate equalizer. It gives a voice and a platform to anyone willing to engage.”

As NSEL crisis got a platform wherein, it can discussed and get remedy measures.

It was an initiative taken by Paritosh Vyas, the Outgoing National Co Convener- @bjpsamvad Cell. He is also the Trust BJP Founder- Matrubhoomi Swabhimaan had an open conversation on NSEL crisis case. 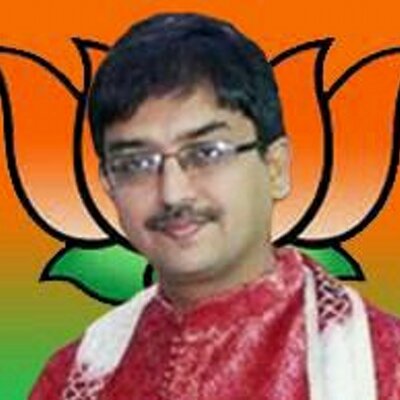 Mr. Vyas had an open forum from 4.00 p.m. to 6.00 p.m. on 6th August, 2015. He took the initiative to seek details of problems faced by Investors, trading clients and stake holders to resolve the crisis through proactive measures. His open discussion was a path to bring forward facts and amicable resolution of the NSEL crisis case with respective authorities.

Was the conversation open for both the sides?

The open twitter conversation played a neutral role and let the people decide about the ongoing case of NSEL. It was the people who suffered and the defaulters who gained the most. This was an opportunity where everyone could speak actual facts about what conclusion is expected by them. The tweets mentioned about the outstanding amount, trading clients, FTIL, NSEL and NSEL Defaulters.

#CharchaOnNsel was a medium to define justice for the trading clients and address the NSEL defaulters for their crime. 4081 tweets on #CharchaOnNsel were recorded in 1.5 hours and a overall of 5,541 tweets. This blitzkrieg by Paritosh Vyas made him a catalyst.

Outcome of this open forum highlighted important facts about the NSEL crisis.

One thought on “Charcha On NSEL”